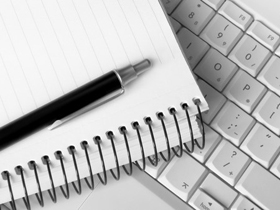 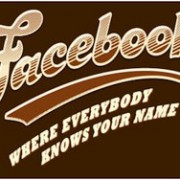 Social Media: Both Sides of the Coin 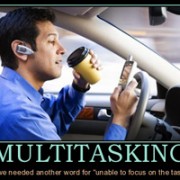 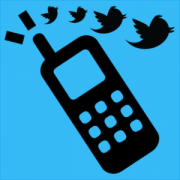 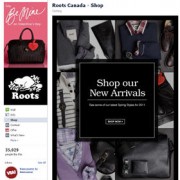 Buying Facebook Likes is Smart – NOT!
Scroll to top