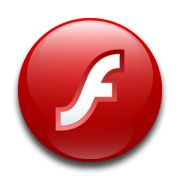 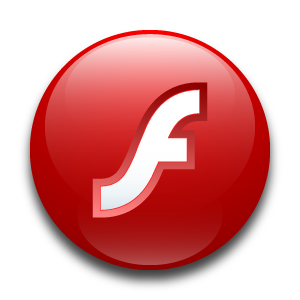 In the last couple of years, small to medium local and regional businesses have increasingly opted for a Flash corporate site as it offers numerous communicational benefits such as high interactivity, enhanced user experience, which in turn leverages the brand positioning.

However, crawler based search engines still prefer html versus images, flash, and other scripts. For that matter, Search Engine Optimization experts agree that Flash’s major marketing disadvantage is in attaining greater visibility in Search Engine rankings in order to increase the number of visitors to the site.

Eastline Marketing’s SEO experts values the importance of search engine rankings, and, choosing the best methods on achieving positioning has recently been a priority to respond to abundant Flash Optimization requests.

Using a combination of safe onsite and offsite optimization techniques, it’s now possible to optimize your flash website for better search engine visibility without having to edit any of your flash source files.

Optimize your flash site today! Contact us for more details. 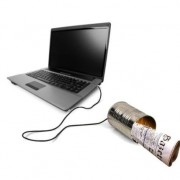 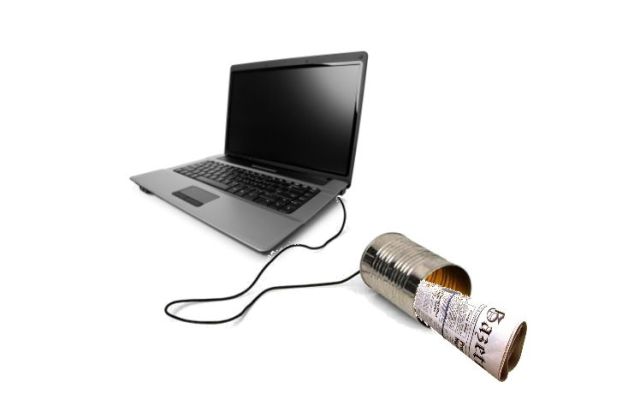 According to Majestic Research, the average fee for an online marketer is 54¢ per click on Google Ads, as opposed to $1000 per column inch on the New York Times magazine, as stated in their rate card.

There is an endless ocean of opportunities beyond what your budget figures dictate. In case you’re spending on both, traditional and online marketing, how will you know which format brings you more? The trick lies in finding common ground to try on both marketing formats.

Google Ads are pay-per-click, which means you pay every time someone clicks on your Ad. Another method would be buying CPM or Cost per Milli-impression (1 thousand impressions), meaning you’ll be charged every time your ad is shown. CPM is more popular among online magazines since it relates to their traditional advertising format in print, where the price is decided by the size, space, and exposure.

Both models seem very different but their results could be compared through the response rate.

At the end, the main goal is the sales increase and the ad’s effect. No matter the source of the advertisement, the focal point will be the ‘customer acquisition cost.’

That is why, one can compare various advertising outlets through their CPA (Cost Per Acquisition) as a common factor.

An example would be when you spend 54¢ per visitor in Google and your site’s sales is average then you have a conversion of 2%, which, in value, equals 1 visitor out of 50. This means your CPA from Google would be equal to $27.00.

This happens as opposed to a quarter page advertisement in the New York Times where $10,000 will get you an exposure volume of 2 million people, though the response rate from this exposure will be 1 out of every 5000, meaning it will be around 400 calls. The sales team will convert 25% of this into sales, which is 100 sales from the $10,000 fee.

Therefore, your CPA is $100, meaning your New York Times ad is four times more expensive than your Google Ad.

The psychology of the customer plays a role in both formats as the traditional ads hit the viewers/customers while doing something out of focus (watching TV, listening to radio, driving on the street), while online ads hit the customer during searching for a certain product or service, therefore the ratio of spreading your ad is limited online, unlike the other media. This also applies to launching new products where people have to be aware of a product’s existence so to know what to look for a goal both formats have in common.

Comparing other parts of the process such as initial response rates would be a risky business as it makes the whole analysis vague, similar to comparing response rate to flyers on the streets to response rates for Google Ad clicks.

Another point of difference between the two formats is the nature of the interaction between the viewers/targets of the ad and the ad itself. Telephone marketing involves two people talking, with a caller, therefore able to curb rejection, work around it, and interact on the human level, through tone, voice, and language. On the other hand, online ads are uniform in figure and content that appears the same throughout the whole targeted region. That’s why a website’s content has to be catchy, persuasive and seductive, with the least interaction possible with the viewer.

The collection of comparison data requires a proper structure to monitor the source of every client that calls your phone, and the type of ad that led this person to become a potential client. Did he read your site link in a print ad? Or was that where he got the phone number from? To make the segregation process easier, create a URL address to be placed in the print ads specifically and a different phone number only listed on the site.

The bottom line of the whole process is not how you got the client to contact you as much as what the cost of acquiring this client was. By comparing all your advertising outlets, in most media formats, and using the Cost per Acquisition method, you will be able to put your finger on the outlet that yields the best results with the least expenses.

Eastline Marketing’s focus is online marketing in all aspects, from website integration and improvement to increased presence on search engines and directories. Though the traditional media may be a necessity for further exposure, no one can deny the ultimate influence and power that the internet wields in our daily life, and that is the art that we have mastered. 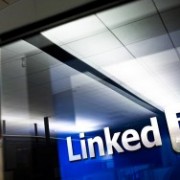 One of online trends today involves communicating through Social Networks. LinkedIn, an international growing network specializes in connecting professionals and building trust between them. You are competent to promote your company through your profile and increase your connections.

Now, what are the steps to leverage your LinkedIn account?

1. Include your company name with your current position to show your commitment to the company.

3. Use not only the website link, but add descriptive keywords for your connections to identify with the links content.

4. Write in your company summary, profile summary, and even in the job description, a short company description, including the keywords; this way, you will guarantee that LinkedIn members will find you.

5. Manage to connect with other professionals on LinkedIn in order to locate prospective customers and most importantly recommend your contacts to connect to LinkedIn.

6. Share posts and information about your company and definitely don’t sell your services, your purpose is to drive your connections to the site and add value.

7. Link power points or blogs to engage more with your connections.

8. Promote events that your company is hosting or attending.

9. Answer the questions asked by the connections, relying on your expertise and knowledge; who knows, your answer might be selected as the best answer and initiate discussions.

10. Follow your own company before following anybody else’s, and let your colleagues employ these same steps.

Eastline Marketing has been providing social marketing consultancy for various clients. Contact us to learn how we can help.