The iPhone 6 has been out for a while now and we’re already approaching the release of the Apple Watch, so the tech giant has a lot going on. As if it wasn’t enough, recent reports have unveiled the company’s next mobile software update: iOS 9.

In September 2013, Apple launched iOS 7, the major design overhaul of the operating system that marked its transition into flat design. It opened new doors such as the Touch ID and CarPlay, and was dubbed the “biggest change to iOS since the introduction of the iPhone”. Then came iOS 8 with many health-focused features, Apple Pay, Continuity, and more. At the same time, Apple launched the iPhone 6 with a total redesign and a lot of new hardware.

With so many new features released across a variety of devices in less than two years, the company hasn’t really had the time to stabilize its ecosystem.

So for the next version of its mobile platform, the tech giant has just announced that it will be focusing on optimizing software and hardware. They are likely to fix many performance issues and, according to 9to5mac, “continue to make efforts to keep the size of the OS and updates manageable, especially for the many millions of iOS device owners with 16GB devices”.

It has also come to light that the iPhone 5c, original iPad mini, and fifth-generation iPod touch will all be discontinued by the end of 2015, leaving only devices equipped with 64-bit A7, A8, and A9 processors. With less outdated hardware, it should be easier to unify the experience across the whole iOS range.

Although there is some speculation about battery life improvements, the main focus will be to create a perfectly stable environment and optimize the existing features to make them faster, smoother, and more user-friendly. There are no dates yet but we’ll be hearing more about it at Apple’s WWDC 2015 (Worldwide Developers Conference). 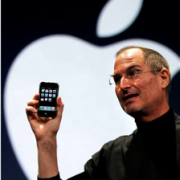 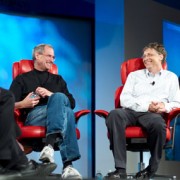 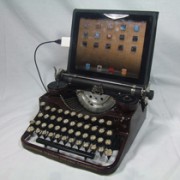 The Times They Are a Changin’
0 replies

How Eastline Marketing Accelerated the Largest Startup Conference in the Re...

A new era begins for Facebook
Scroll to top