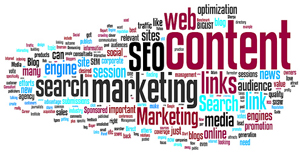 Artificial Intelligence and the Social Network
Scroll to top